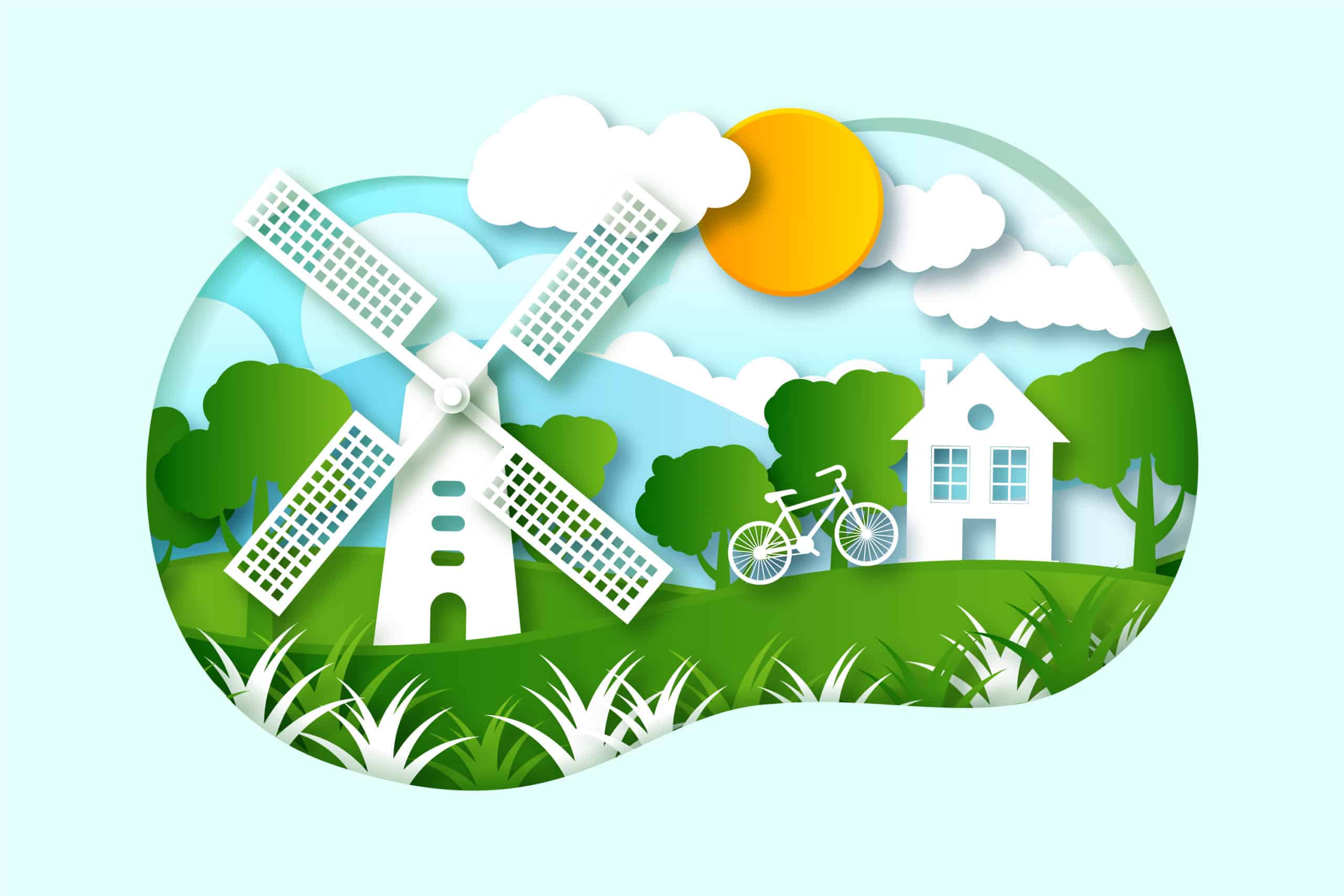 What is Green Energy in Texas

More and more people are moving into Texas each year, and as the population increases so does the energy consumption.

This increase brought Texas into its current position as the top energy consumer in the nation.

As a leader in the nation’s energy production, Texas has also been at the forefront of producing green energy from the wind, sun, and water, due to its strategic size, location, and resources.

All of these make Texas a great fit for producing renewable energy, which is endless and clean.

As opposed to the more traditional energy sources such as coal, and oil. Green energy plans may also include energy sourced from clean-burning natural gas, which while not being renewable, is still fairly abundant and much less harmful to the environment than coal and oil.

Producing green energy does not contaminate the environment with harmful emissions released from burning fuel.

The abundant sunlight and water sources in Texas provide a constant energy source that is never depleted.

Green Energy – your choice, your impact!

Many power providers are now offering green plans, which are plans that offer energy produced from renewable, non-polluting sources.

These green plans may usually cost a little more than traditional energy plans that derive their energy from traditional fossil-fuel sources, however many energy-plan shoppers are choosing to pay a little more in order to contribute to a cleaner environment in a more sustainable world.

Choosing a green plan gives you, the consumer, a chance to help make Texas greener and more sustainable for the future to come.

By enrolling in a green plan, the electric utility company must source part of the power it provides to you, the consumer, from renewable energy sources.

The grid itself contains power sourced from many different energy sources, and the power that flows into your house from the grid may be a mixture of both renewable and fossil sources.

However, selecting a green power plan raises the percentage of power that is sourced from green sources.

When selecting a green plan you are impacting the amount of green energy produced and sourced within the power network.

While most of the green energy is produced by utility and energy companies, there is an increasing trend of private individuals installing their own green energy systems on their houses or property.

Usually, this is done by installing a solar-panels, and where conditions are favorable, wind turbines as well.

Resulting in a situation that even if the power grid goes down, due to natural disasters, you can still use your own energy, produced at your home.

And the best of all, by producing your own energy you don’t have to buy it from the grid.

Additionally, the power can then be stored on-site for future use.

Because the future storage capacity of the home-based systems has a limit, people frequently people produce more energy at home than they consume.

When this happens, the extra power produced is sold back to the grid.

This way, you produce and consume your own renewable energy without buying power from the grid.

This dynamic distribution of green energy, called Distributed Generation provides an efficient way for you to save energy costs, and do your part to help the environment.

There are different local laws and agreements governing how you can sell your excess power back to the grid.

These laws vary depending on your electricity provider and where you live.

Some areas in the state of Texas allow for retail electric competition, where you can sell the power you generate but don’t use it back to the company that provides you with electricity.

The company may then choose to dynamically buy that power from you based on their needs, and reimburse you for the energy you sold to them.

In order to partake in this Distributed Renewable Generation, you must sign an agreement with the local Transmission and Delivery Utility company (TDU).

This agreement is called an interconnection agreement, and you’ll typically be required to subscribe to a compatible plan offered by your energy provider.

If you live in an area that does not allow for Retail Electric Competition, then most chances are your electricity is provided by a municipal utility company, or an electrical co-op chosen by the homeowners association or management company.

In these cases, you should contact your electrical utility company to determine how to get an interconnection agreement and then contact the power plan provider directly to determine if they allow for participating in a Distributed Renewable Generation program.

The excess energy you produced will be sold back into the grid at the price that the utility company would have paid in order to purchase the equivalent amount of traditional energy.

This is called “avoided cost”, the cost that the utility company would have otherwise paid in order to procure that energy.

To offset the initial installation costs of renewable energy systems, there are many incentives provided by the federal, state, and local governments.

To encourage people to generate green energy in their homes and participate in Distributed Renewable Generation, incentives are offered, usually by tax credits and recognized deductible expenses.

Additionally, in the state of Texas, some local utility providers provide loans and consultations for the planning and installation of green energy generation systems in your home.

Businesses too can take advantage of many green energy incentives if they:

These incentives are usually comprised of tax incentives, like credits, franchise tax deductions, and other exemptions such as a property tax exemption.

In addition, government loans are also available for companies that are involved in the research or manufacturing of renewable energy.

Are you curious to learn more about Energy Facts and Terms that you may not be aware of? Click here to learn more.

What is deregulated energy?

Electricity 101 – How Power is Made and Delivered to Your Home

Electricity Prices – Why and How They Change?

Choosing an Electric Supplier in Texas